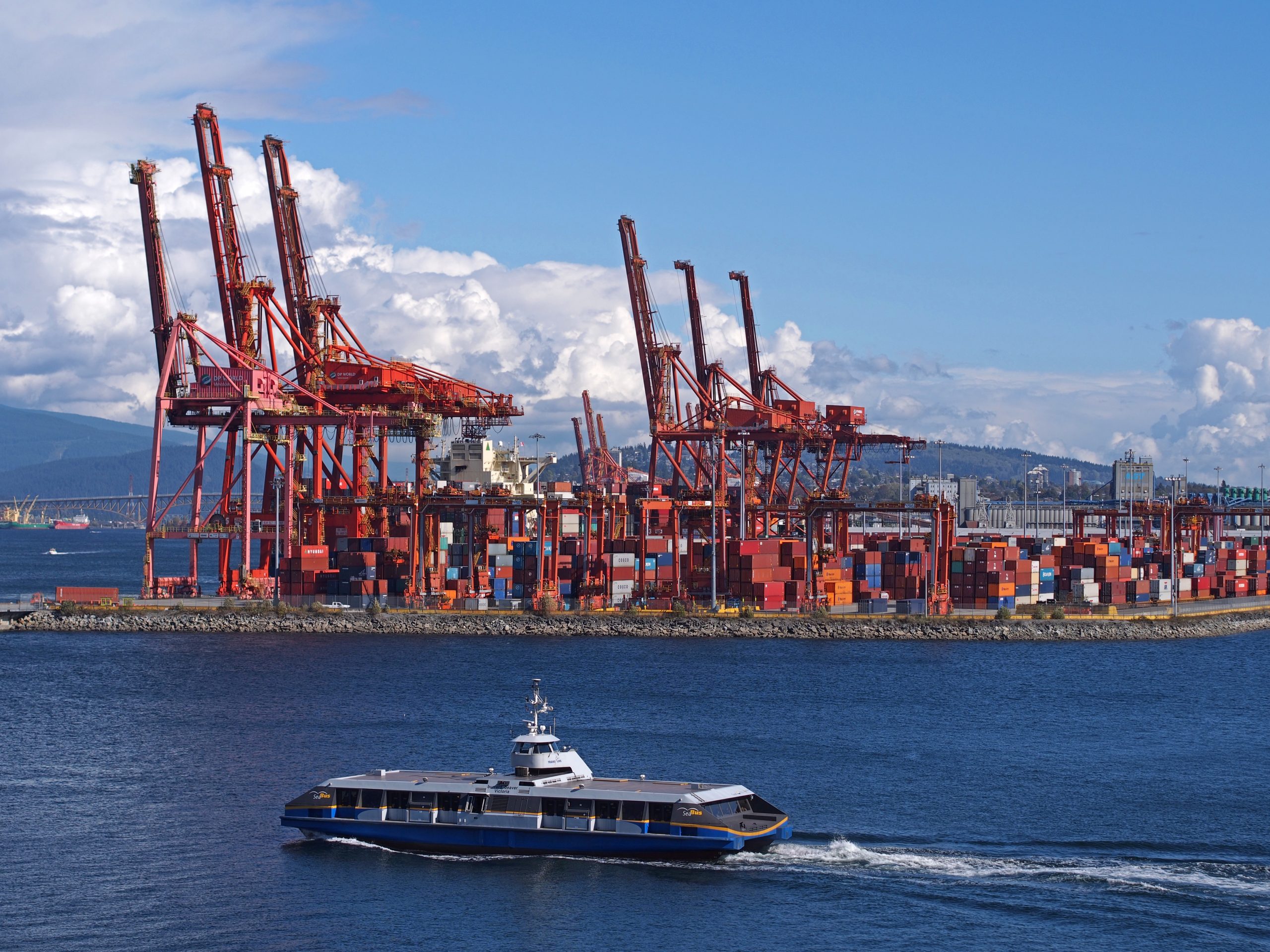 In the first month of 2021, Canada posted a surprising trade surplus totalling $1.4B, the first since May 2019.1 Undeniably, the global economy has by and large recovered surprisingly well from mass upsets spawned by the COVID-19 pandemic, though some irregularities continue to be reflected in trade data. Moving well into FY21Q1, volatility in freight pricing and a bullish Canadian economy contribute to this uncertain outlook.

Concerning the detail of Canada’s trade balance, imports climbed by 0.9% to a total of $49.8B. Comparatively, exports rose significantly – creating a rare Canadian surplus – by a remarkable 8.1% to a total of $51.2B.1 Canada closed out 2021 in a deficit; that Statcan has reported an unexpected surplus brings questions about Canada’s economic trajectory in the near and medium terms. If the economy continues to “run hot,” such surpluses may function as harbingers of troubling inflation.2

An increase in exports in all product sections drove January’s surplus. Adjusted for the volatile fluctuations brought by 2020, the January increase was reported as the largest increase since August 1995. Statcan reports that, adjusted for real terms, growth was up 5.1%; this surplus is largely owed to price growth in here Canada.1

Notably, aircraft exports saw a jump of 72.3% in January, largely due to the retirement of a substantial fleet of aircraft that were sold to the United States.1 It’s important to note that this is an atypical contribution to total exports.

Both consumer goods (11.6%) and forestry products, building, and packing materials (10.7%) saw substantial growth in January.1 Lumber exports set a record high of $2.1B in January; this is perhaps a predictable trajectory as lumber has shown strong performance for the past year, showing a decrease in exports for only one month in 2020.

Energy products remain in demand, driven largely by crude oil products. After several months of consistently strong performance, an increase of only 5.9%, Statcan reports energy products suggests the beginning of what could be a prolonged period of stagnation.1

Lastly, imports of medical and protective goods fell in January by 3.2%.1 This drop was largely driven by less need for diagnostic tools and personal protective equipment. Vaccine imports show a 21.4% increase year over year between the months of December and January, reflecting Canada’s slow but steady vaccine rollout.

Forecasters for the month of January predicted a trade deficit of $-1.4B but were treated instead to its mirror; a surplus of $1.4B signifies that despite the loonies’ strong performance, Canadian goods remain in demand.1

As reported in last month’s trade balance update, the price of shipping a container from Asia-Pacific to North America remains not only volatile but scarce. A continued dearth of available containers travelling west from Asia have driven prices so high that the customer’s need to balance the route is essentially void. This irregularity will soon see wider public impact.

“Sooner or later,” says William McKinnon, CEO of Canadian Alliance Terminals Inc., “these costs are going to be passed on to consumers.”3

Following a decade of difficult competition and extremely lean profit margins, shipping companies are able to use the COVD-19 upset to rationalize their prices. However, producers are less able to shoulder the increased costs as volatility drags on; it probably won’t be long, in other words, before consumer goods begin climbing in price.

Paired with recent news that the Bank of Canada intends to let the economy “run hot,” declining to increase interest rates, in an effort to stimulate greater employment, these economic forces may bring about the juggernaut of inflation which has loomed on the horizon for a few years.2 “I believe it will take at least 18 months for these prices to settle,” says McKinnon, “and I believe consumers will experience related effects for several years. The COVID-19 pandemic allowed for price rationalization across so many industries that accelerated inflation was always going to follow.”3 This trend may only be amplified as the Canadian dollar continues to rally against the US dollar, as evidenced by January’s continued trade surplus with our neighbours to the South.

In January, Canada’s trade surplus with the United States doubled from $2.5B in December to $6.2B. Statcan reports, “this was the largest surplus since September 2008.”1 This surplus was behind, in no small part, Canada’s overall surplus. Further, should freight volatility out of Asia-Pacific continue, it’s possible we may see a continued uptick in intra-North American trade.

In 2021, A Promising Outlook Persists

Now, one year from the so-called “birthday” of the virus which causes the COVID-19 disease, optimism accompanies some lingering uncertainty for many producers. “Frankly speaking,” says McKinnon, “producers are just getting on with business.”3

“Our customers, and most producers out there, have developed more flexible operations that allow them to carry on business,” says McKinnon. “We’re at the point where we just have to move on, and we are. Our January 2021 looked very similar to January 2020. This signals a serious recovery has taken place.”3

Indeed, despite the persistence of the virus, producers around the globe have adapted in remarkable ways to ensure business as usual. One need only view the trade balance numbers for January 2021 for proof of the success of these adaptations. The light at the end of the tunnel, it seems, is near.

Though Canada closed out 2020 with a (predictable and typical) deficit, it held on to its surplus with the United States and was poised to continue a healthy trade relationship with the United Kingdom following Brexit.

Such investments signal their commitment to working with the conditions created by the pandemic for years to come; the view from here, that is, looks onward and upward.