Lessons of Military Logistics from the Front Lines 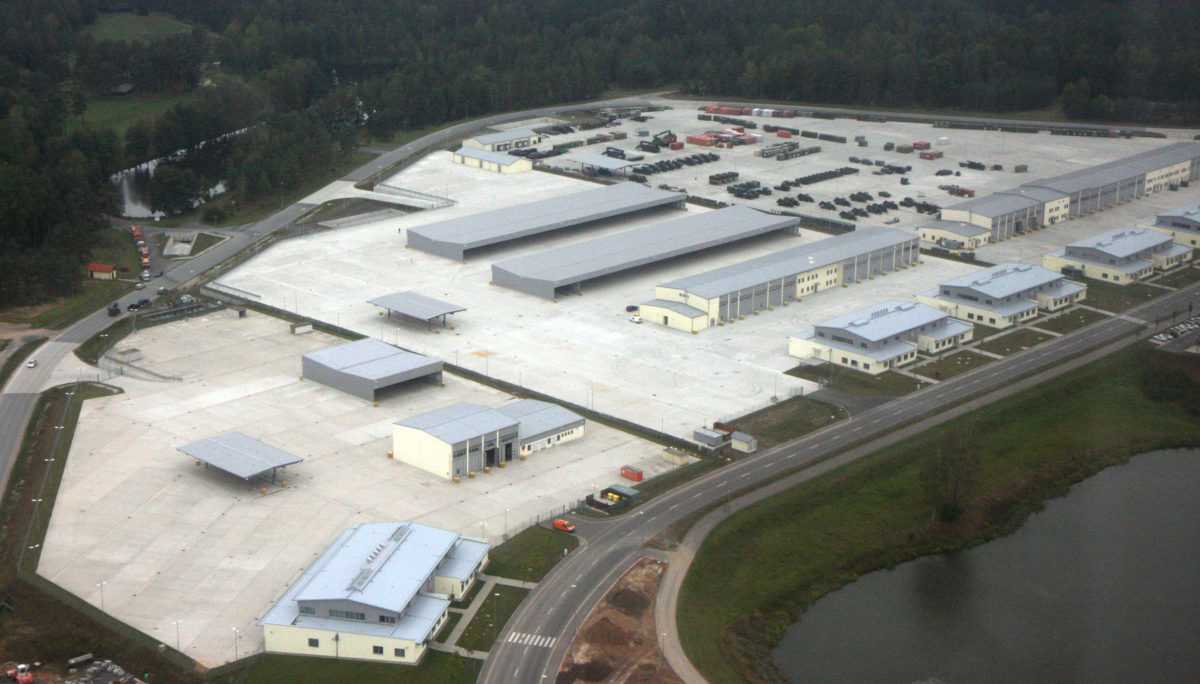 In WWII, military logistics set the tone for the future of international logistics.

From 1939 to 1945, the military’s supply chain helped the allies defeat their enemies, according to Tradeshift.

“The result was an international supply chain, with purchasing, logistics, and materials departments of various countries reporting to the same entity. This structure helped define the role of the supply chain manager in an organization. At home, women entered the supply chain by joining the workforce to sustain the country’s production capacity.”1

Military logistics is unique from commercial logistics because it delivers supplies to a war’s front lines. The ability to do so in a timely manner can make the difference between life and death. Conventional logistics companies can learn a lot from military supply chain management. Military logistics functions under a unique kind of pressure. It has specific processes for planning, ordering, loading, stacking, product design and more.

Companies can save money, improve their service quality, make their consumers happier and more, by learning from military logistics.

In World War II, “the Allies used supply chain management principles to develop the practice of island hopping, the method of moving military supplies and armaments across the Pacific Ocean at strategic times.”1 Military logistics helped prepare the allies to invade France. Between “January 1942 to June 1944, the US shipped more than 17 million tons of cargo to the United Kingdom.”1 This cargo included “800,000 pints of blood plasma, 125 million maps, a replacement rail network, cigarettes, toothbrushes and prefabricated harbors.”1 These supplies contributed to the allies’ victory in Normandy, which was a turning point in WWII.

Military supply chain management has come a long way. As part of this, experts have had to learn from previous mistakes.

As one example, Nazi Germany’s armed forces underestimated the logistics of battles that extended over several continents. “German troops were often cut off from their supply lines and had to retreat, not because of their enemies’ strength, but due to their own weak logistics. This lack of logistics prowess forced the German general Rommels to end a crushing offensive in North Africa.”3

What conventional logistics companies can learn from this is that having the right amount of goods isn’t enough. If you don’t have the means to move them, they aren’t as valuable since they can’t reach their destination on time.

In the Gulf War, “planners called for 60 days of supplies to be accumulated in the theatre, prior to a ground attack”. The means to move the material was available, but the military “literally could not see the contents of the containers once they were in transit or in the theatre. This caused several broken links in the supply chain. As a result, material in 40,000 shipping containers — fully half of the supplies sent to the region — was never used.”2

According to the Harvard Business Review, “That experience underscores a truth that commercial logisticians know well: Well-stocked inventory that doesn’t get where it’s needed does not deliver value. Supply chain excellence consists of knowing exactly what you have — the condition and location of the items, whether they are on order, in transit, or in theater — and managing the flow of that matériel in light of shifting patterns of demand and customer requirements.2

Military logistics shows us that a high-functioning supply management chain is crucial for keeping forces alive. But more than that, it needs to be supported by a reliable strategy.

Learning from military logistics isn’t just about focusing on the past, but using current technology to plan for the future. According to the Harvard Business Review, “The military is often an early user of technologies that the commercial sector is still exploring in terms of their potential costs and benefits.”2

But military technologies also use commercial logistics technology, helping to develop them for greater use. For example, RFID tags are used in commercial logistics. The military has used this technology based on commercially available applications and capabilities. “During Operation Iraqi Freedom, authorized users, operating from secure computer systems in remote locations, could monitor material flowing past critical checkpoints in Iraq.”2

With supplies being moved to the frontline so quickly, it’s important that cargo is “labeled correctly and that the locations, which can change, are precise. Drivers moving the cargo need to understand what they’re hauling and when it needs to be there.”4  The same goes for commercial logistics. Documentation is important for tracking goods and drivers need to understand all steps in the delivery process.

Both military and commercial logistics are useful for each other. They just happen to be used for different purposes.