ROBOTS IN WAREHOUSES WITHIN THE NEXT TEN YEARS 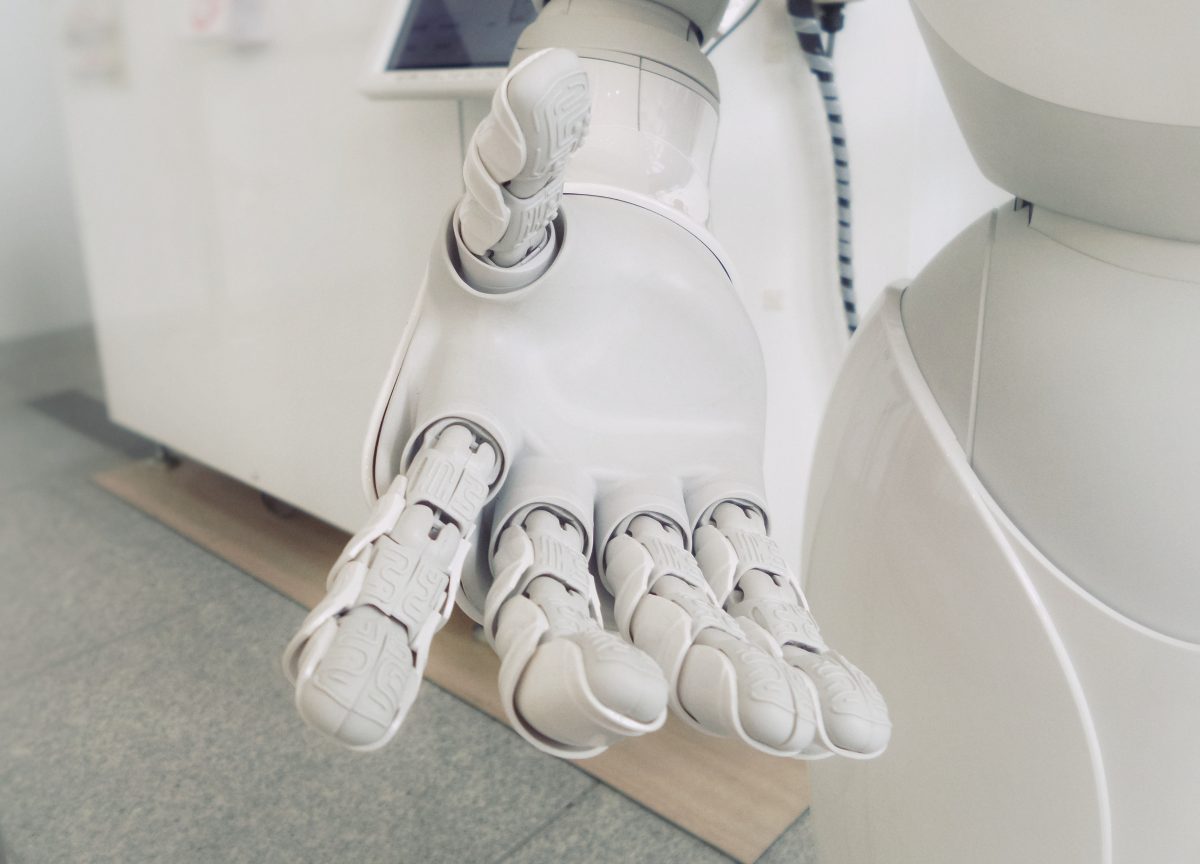 It’s been said that in ten years, robots will be as common as cell phones. While the thought of commonplace robots may sound like science fiction, the idea is anything but far-fetched. In fact, within the last few years, robots have already become commonplace within several warehouses worldwide.

While not every warehouse has a robot tending to their stock, many see them as the next step in warehouse innovation.

So what could a robot do in our warehouses during the next ten years?

The biggest players in the warehouse industry are already deploying robots to handle tasks that humans simply can’t. Amazon and Google are known for their robotic warehouse assistants that move heavy pallets and shelving rigs, independent of human help.

Ford is using robots to assist its human workers. They cooperate by lifting and providing heavy materials that their human coworker cannot. The human worker then handles precise issues that require judgement that robots are not yet capable of (2). 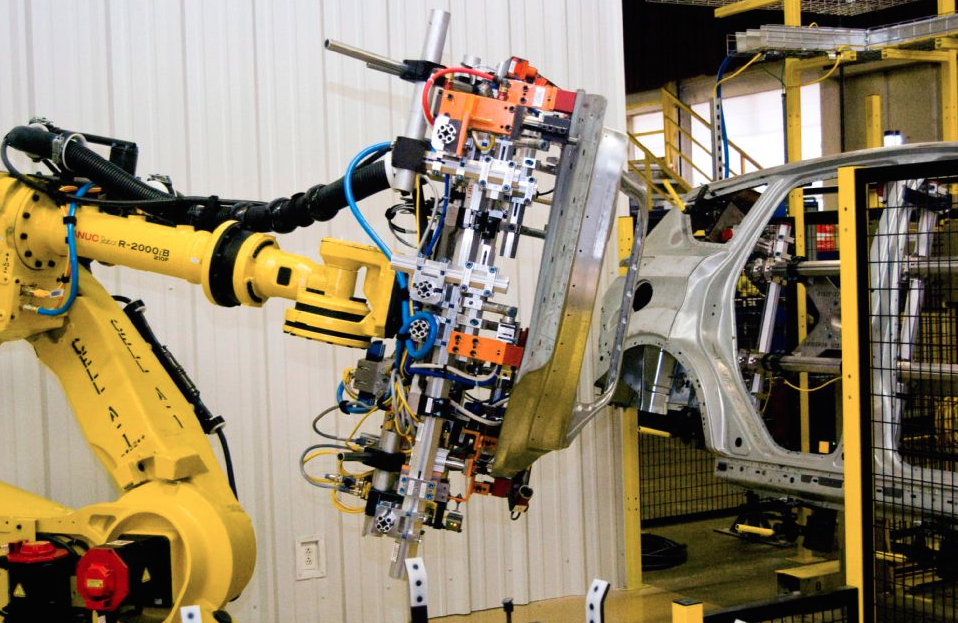 Instead of merely handling repetitive tasks, robots are getting better at making smart decisions. However, to do this they need to be able to decipher the differences between products.

TORU robots have enhanced “vision”, or the capability to see items in 2 and 3-D (3). This enables them to read barcodes, understand depth and detect space available on shelving racks.

For optimal functionality, robot technology must be flexible. After all, warehouse managers need to be able to regularly adjust the layout of their store without reprogramming their robots each time.

Invia robots are able to achieve this. They use a combination of visual guidance and artificial intelligence to literally learn as they work. The robot adapts to the warehouse on a constant basis (4).

By means of its connection with the cloud, robots feed vital information back to management software. This is valuable to the supply chain as a whole by allowing it to work more seamlessly.

The Robotic Management System (RMS) is a typical robotic picking system (5). This management system organizes multiple robots to ensure they work together in an organized fashion. As part of this, they are specialized to perform specific duties allowing them to work together to perform larger tasks.

Sound expensive? On the contrary, the RMS offers an innovative pricing structure based on each “pick”. In some locations, the price of each pick could be calculated as up to 80 cents. Under RMS, that price drops to as low as 10 cents per pick, offering a substantial price reduction.

The term robot can be used to describe a technology that performs repetitive tasks. However, as the technology progresses, their skills will be used in varied capacities. They may be re-tooled, and even learn from their surroundings to improve their skill levels.

Robotic assistance is particularly seen as a method of reducing labor costs. Not only do robots require limited training, they can be scaled up or down according to the needs of the organization. Upscaled during seasonal highs, down scaled during lows (6).

As an added plus, they allow human workers to focus on more intricate tasks. They will not have to spend as much time on menial tasks so they can focus on creating smarter warehousing strategies.

Large companies everywhere are deploying robots to pick, pack and replenish their warehouse storage space. Smaller companies are coming on board to use the same technology at scale.

Robotic warehouse technologies are becoming affordable and are not going away. Furthermore, sophisticated technology means robots won’t have to rely solely on their internal software. They will be built with a “mathematical framework” that “allows a robot to interact with its surroundings intelligently because [they] would know the outcomes of its actions and be fully situationally aware (for example, a robot walking through a crowd and avoiding dangerous obstacles like potholes or incoming traffic)” (7).

Warehouses eager to become leaders in technology should look to robots for the possibilities they’ll offer during the next ten years.