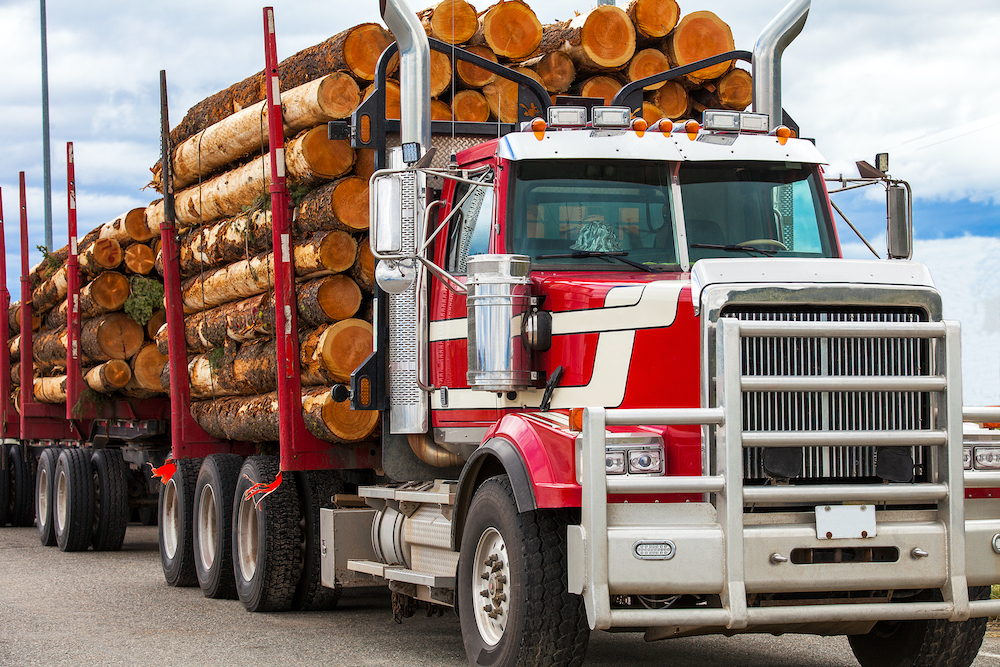 This morning, Statistics Canada released the monthly trade balance update for October 2020 indicating that Canada’s international merchandise trade gap widened slightly to a total of -$3.8B. Broken down, this October’s numbers include a modest increase of international imports, rising by 1.9% to a total of $50.2B; in kind, national exports also rose to a similar tune, increasing by 2.2% to a total of $46.5B.[1] Heading in to the winter, both public and private businesses and producers are gearing up with a sense of optimism for the calendar year ahead.

Key players in last month’s reports made another appearance in October’s trade balance update. Lumber exports continued to climb, now into its sixth month of consecutive increases—total exports increased by 4.8% reached $1,710.8M in October.[2] Similarly, crude oil continued its upward trajectory, climbing by 4.6% and reaching a total of $4,396.1.[2] Despite good performance, oil remains 41.8% down from this time last year.[2] Substantial value was also drummed up by high imports of cell phones, clothing, footwear and accessories, atypically up up 1.9% to $50.2B (and above pre-pandemic (February) levels for the first time).[1] With such pronounced increases, it seems feasible consumers began their holiday shopping early this year and consumers are relaxing their pandemic saving habits.

Other markets are not performing as well, while a freshly inked trade deal across the pond and a presidential transition agreement south of the border signal a bit of a mixed bag as we move into the holiday season.

Automotive and related parts trade tapered and began to decline in October, representing perhaps the end of the industry’s brief recovery between the first and second waves of the coronavirus pandemic. Motor vehicles and parts fell by 4.7%, with exports of light trucks and passenger cars falling 6.8% to $4.8B. Flattening the wrong curve—the automotive trade curve, that is—could spell trouble for Canada-US trade, as a sizeable portion of that trade relationship is composed of automotive parts and passenger vehicles.[1]

“We knew this curve would eventually flatten out,” says McKinnon. “Dealers were smart in Q2, when everyone came out of lockdown; they priced vehicles to sell. But that market is not bottomless. There are a finite number of people buying new cars each year. We’re now going to see the ramifications of that fact.”[3]

This might manifest in the narrowing of product offerings, or the delaying of flagship product launches into the new year, as Nissan has done with the launch of their much awaited Qashqai model.[4]

Personal protective equipment (PPE) continued to trade on high in October, seeing only a slight decrease from September 2020. In October, PPE traded 29% higher than this time last year, falling only by 3.6% to a total of $3B on a customs basis.[1] This is a good sign that Canada is adequately stocked up on PPE, meaning Canadian health care facilities should remain well resources as Canadians experiences anxiety on its global priority for receiving vaccinations.[5]

As such, PPE will remain relevant for longer in Canada.

“The good news is there’s no shortage of PPE in the country,” says McKinnon. “We’re still seeing very high levels of PPE come through our facilities. The challenge, as will be the case with the vaccine, is distribution.”[3]

Further, the high levels of PPE in 3PL facilities means less real estate for other products, an issue reported on in September by Canadian Alliance.[6] The extent to which levels of PPE volume may have lasting impact will only become clear with time.

New Pre-Brexit Trade Deal and US Transition Has Markets Optimistic

In November, Canada and Britain inked a new trade deal meant to replace the Comprehensive Economic and Trade Act which kept tariffs off most products exchanged between the two nations.[7] Also in world news, the General Services Administration of the United States finally signed off on the presidential transition, making the first of many belated moves to get President-elect Biden situated in the White House.[8] These events will not be reflected in the data for October 2020—indeed, trade continued to stagnate between the two countries—but, nonetheless, we can consider these circumstances in the context of Canada’s October trade performance.[1]

“Looking forward, I don’t know that these deals are going to create material change for us here in Canada,” says Canadian Alliance Terminals President William McKinnon. “On one hand, the Canada-United Kingdom Trade Continuity Agreement formalizes relationships that already exist; the supply chain agreements are already there. However, I suspect having the reassurance created by that formal deal will stoke optimism in international trade.”[3]

“Similarly,” McKinnon says, “With Biden moving into the White House, we’re headed into a period of more consistent governance south of the border. It will still be a difficult time, but I project we will see greater stability. This will certainly have a positive impact on our presently tenuous trade relationship with the United States.”[3]